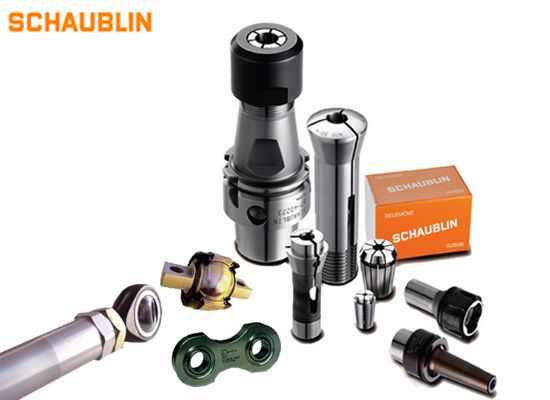 RBC Schaublin S.A. in Delémont, Switzerland is a leading developer and producer of Spherical Plain Bearings and Assemblies for Aerospace, Rail, Military Land Vehicles and General Industries. RBC Schaublin S.A. and RBC Bearings have one of the largest bearing product offering in the industries they serve. 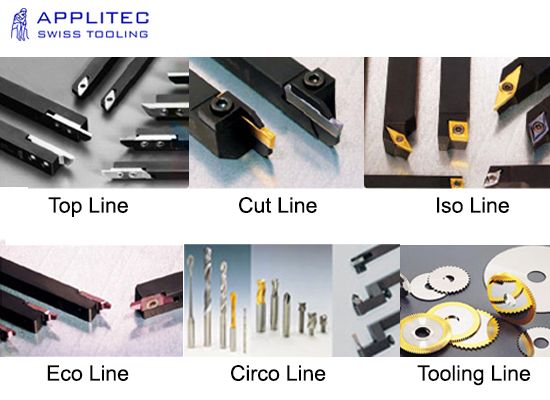 Applitec Moutier SA was founded in 1987 by Mr. Marcel Schaller in Moutier, Switzerland. Early 1988, his son Mr. Vincent Schaller joined him and they started to produce special tools and a new range of turning tools with carbide inserts (first own development). The success of Applitec tools was immediate, and a new factory of 600 sqm was built in 1989.

Applitec employed 12 persons at the end of 1989. In 1995, 900 additional sqm were built next to the first building. Applitec employed ca. 25 persons. In1998, Mr. Vincent Schaller succeeds to his father as general manager and CEO. 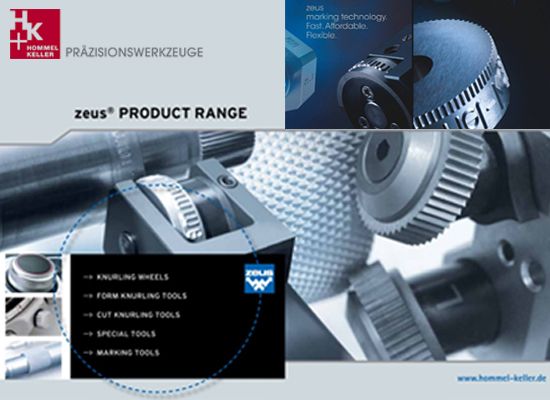 The Hommel + Keller Group combines the knowledge and expertise of three companies within the field of mechanical processing. H+K have specialised in the development and production of precision tools and offer a wide variety of heat and surface treatments as well as PVD coatings.

With Hommel Keller long-term experience and know-how we deliver reliable and high-quality services for many industrial sectors. 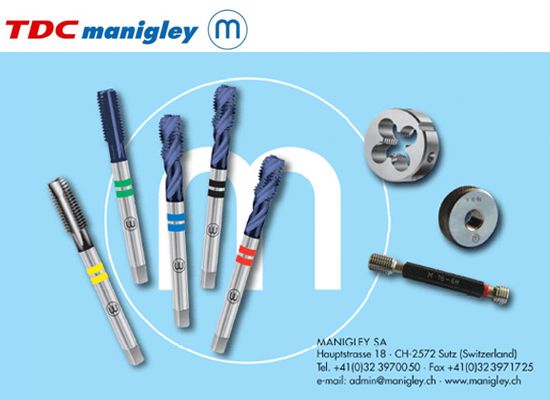 Manigley company has foundation in Sutz in 1918, the Manigley has been one of steady and continuous development based on an excellent business environment. Now led by the third family generation carries on responsibility for the company. We look to give our customers superior product quality they can rely on. 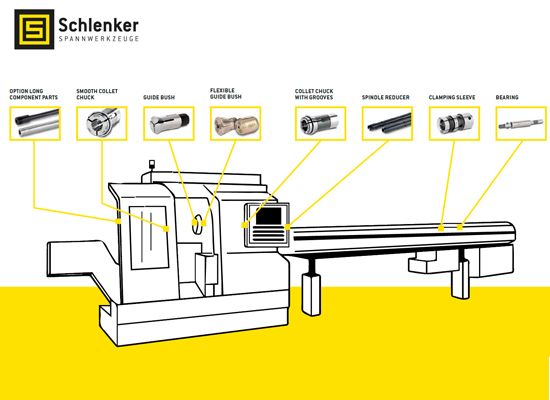 Schlenker clamping tools: Quality - Made in Germany! Since its foundation by Hans Schlenker in 1952 the Schlenker company has entirely specialized in the manufacture of high quality clamping tools. Deciding in favor of a cooperation with Schlenker means relying on five strong performance pillars to achieve optimal customer results. 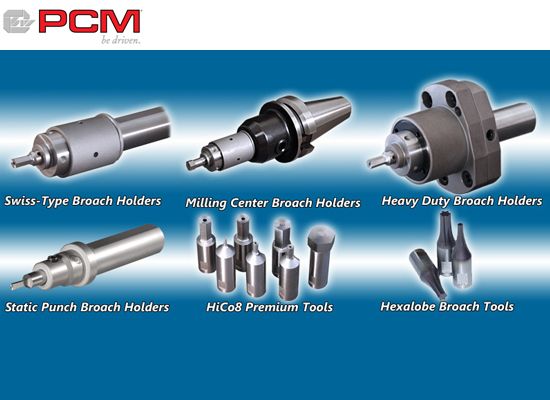 PCM WILLEN SA For over 40 years, PCM Willen SA is one of the world’s leading manufacturers of special tool holders for automatic lathes. All our products are developed and manufactured in Switzerland and bear the label «Swiss Made», which is synonymous with precision, quality and reliability.

PCM stays for innovation and progress. PCM superbly qualified engineering staff ensures finest quality of manufacturing solutions and keeps customers ahead of the competition. In close cooperation with machine builders and end users, PCM stay on the way to satisfied customers. The best quality toolholders can only provide optimum performance if they are maintained or repaired with first class replacement parts. PCM experts emphasize professional after sale support for all PCM equipment. 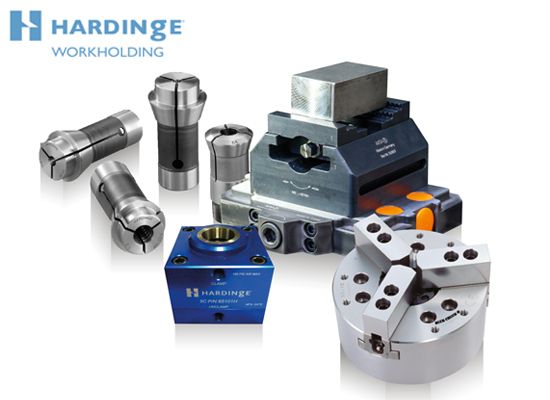 The Hardinge Group is the world’s leading manufacturer of advanced metal-cutting machines and systems. HARDINGE provide a full spectrum of high quality and reliable precision CNC grinding, turning, and milling machines as well as technologically advanced workholding and accessories.

Hardinge Workholding is the leader in quality standard and custom collets. Over the years, HARDINGE have expanded collet and workholding options to satisfy a variety of applications and machine types. 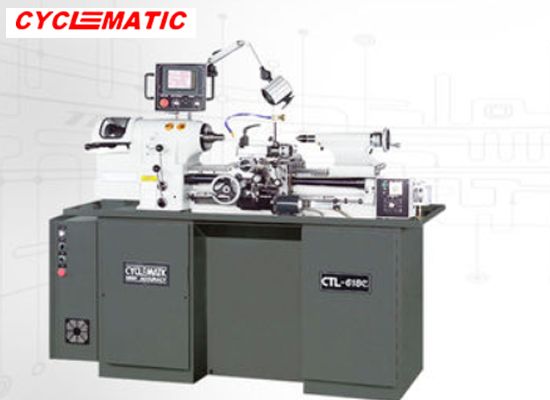 Quality is the driving force behind Cyclematic' s success.